TOP 10: Scenes that traumatized my childhood

BEWARE, THIS ARTICLE CONTAINS SPOILERS (shocking scenes often happening towards the end of films)…
I think that everyone has been traumatized by a scene in a film when they were kids, at least once. I’ve been traumatized many times, images getting stuck in my mind and leaving a permanent imprint. These ten films have traumatized me in a good way, turning me into the movie fan I am today. Some scenes were just so visually striking that I was shocked, while others were really tragic and sad and had to impress the mind of a child. So here is my Top 10 of the most traumatizing scenes of my childhood.

1. Dumbo’s mother cradling him with her trunk while she’s in a prison cell in Dumbo (1941)

3. John Merrick crying “I am not an elephant! I am not an animal! I am a human being!”, in The Elephant Man (David Lynch, 1980) – the film is my number 1 in the most traumatizing films EVER. 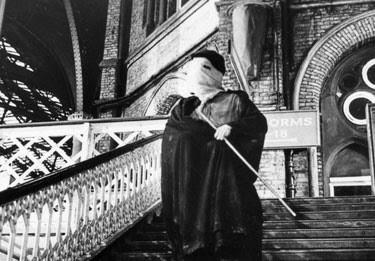 4. Edward destroying his hands while his creator is dying of a heart attack in Edward Scissorhands (Tim Burton, 1990)

5. The death of Victoria Page in The Red Shoes (Michael Powell & Emeric Pressburger, 1948) 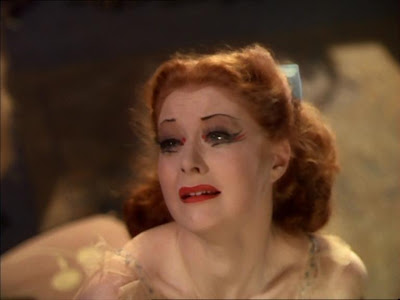 6. The black mask and costume of Wolfgang’s father, later worn by Salieri in Amadeus (Milos Forman, 1984)

8. The transformation of Sarah into a vampire at the end of The Fearless Vampire Killers (Roman Polanski, 1967) 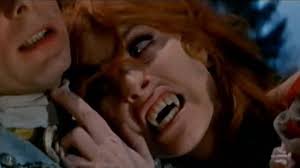 How about you? What scenes traumatized you as a kid?

« NEWS OF THE WEEK WHY I STOPPED LOVING MAD MEN »