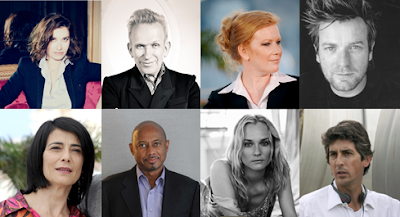 The Jury for the 65th Cannes Film Festival has just been announced:


The president of the jury will be actor, writer and producer Nanni Moretti.
With such a selection of films and this jury, this year’s festival should prove very interesting! We are looking forward to it.

« CLASSIC OF THE WEEK AIRPORT ROMANCE »